What happens to young carers when they grow up?

Young adult carers face a serious lack of support to access suitable housing, enter the workplace, and pursue their dreams.

Quaker Social Action has spent two years listening and have launched a groundbreaking new project, Move On Up. 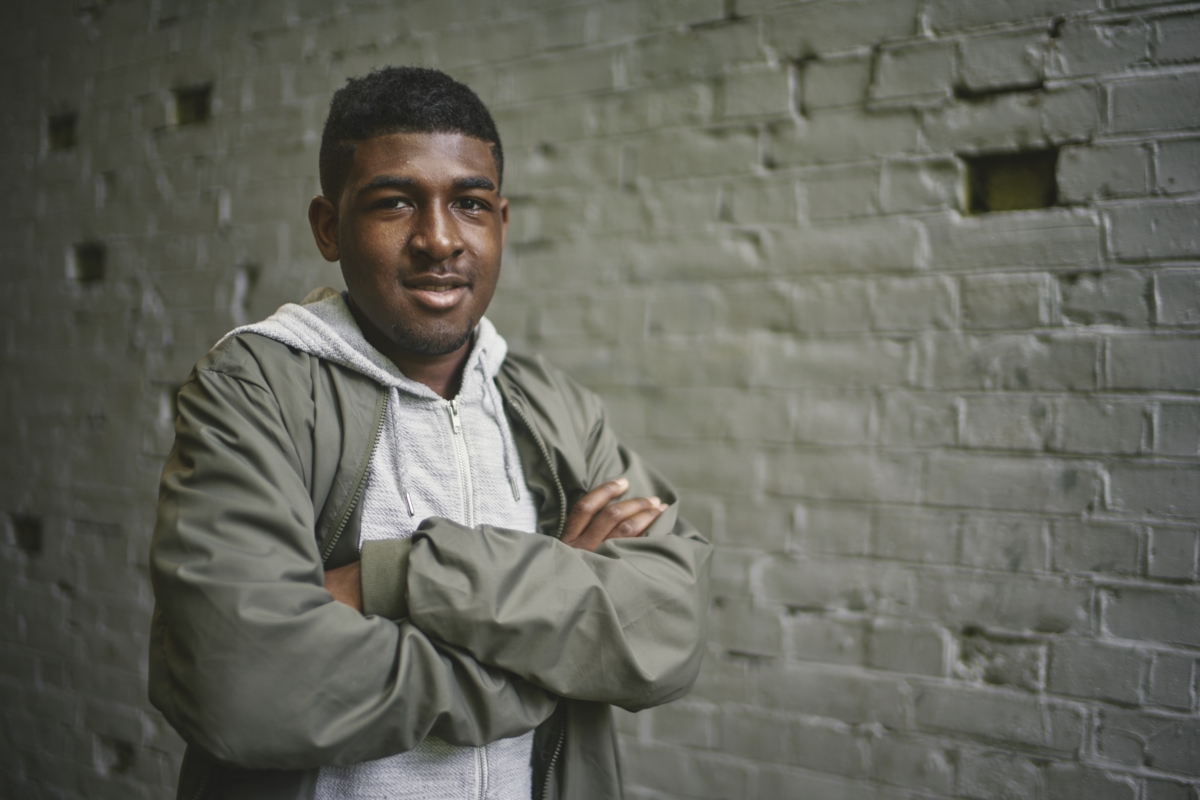 Eighteen-year-old Reece has been looking after his own family for at least the last decade - including his mum (who suffered kidney failure in 2015), his nan and his little brother, just turned four. There are estimated to be 376,000 young carers aged 16-25 in the UK just like him who provide crucial assistance to relatives affected by illness, disabilities, mental health issues, and addiction.

With a quarter of young carers handling 20 hours or more of unpaid care work per week, our social and health system relies on their care at the expense of their health and future.

The most important time with the least support available

"It's non-stop" says Reece as he explains the difficulty of juggling his job and his studies with caring. Many young adult carers like Reece want and need to move away from home, just like any other young person. It’s a crucial step forward when there is no escape from the stress at home.

Understandably, finding affordable accommodation near to a loved one is very difficult. It’s no wonder that young adult carers were hit particularly hard when Universal Credit housing payments were scrapped for people under the age of 22.

Young adult carers will have spent a lot of their life putting other people first. Giving them a chance to really explore who they are and what they do is really important.

A groundbreaking response from QSA

This year, Quaker Social Action has introduced a small, holistic housing project in east London, called Move On Up. It’s giving 12 young adult carers a chance to live as flatmates for up to two years in four properties. They’ll build friendships and share responsibilities whilst paying affordable rent, set at the local housing allowance.

Putting a roof over someone’s head is only half the story. Each flatmate gets one-to-one support throughout their tenancy. It starts with exploring what matters to them - from improving their wellbeing to building careers and social networks. From there, we’ll offer training and support to build on their life skills, whether it's money management or preparing for a job interview.

As the name suggests, every flatmate will eventually move on from Move On Up. To help them make this step, we’re offering a rent deposit scheme and guidance on the private rental sector.

Move On Up is a collaboration with Commonweal Housing, Quaker Homeless Action and Carers Trust.

Move On Up General news Homes and Housing24 Nov 2017

Find out more about registering interest in Move On Up.

Our four Move On Up properties are all situated in east London, and house three people at a time.