An update from our Fair Funerals campaign 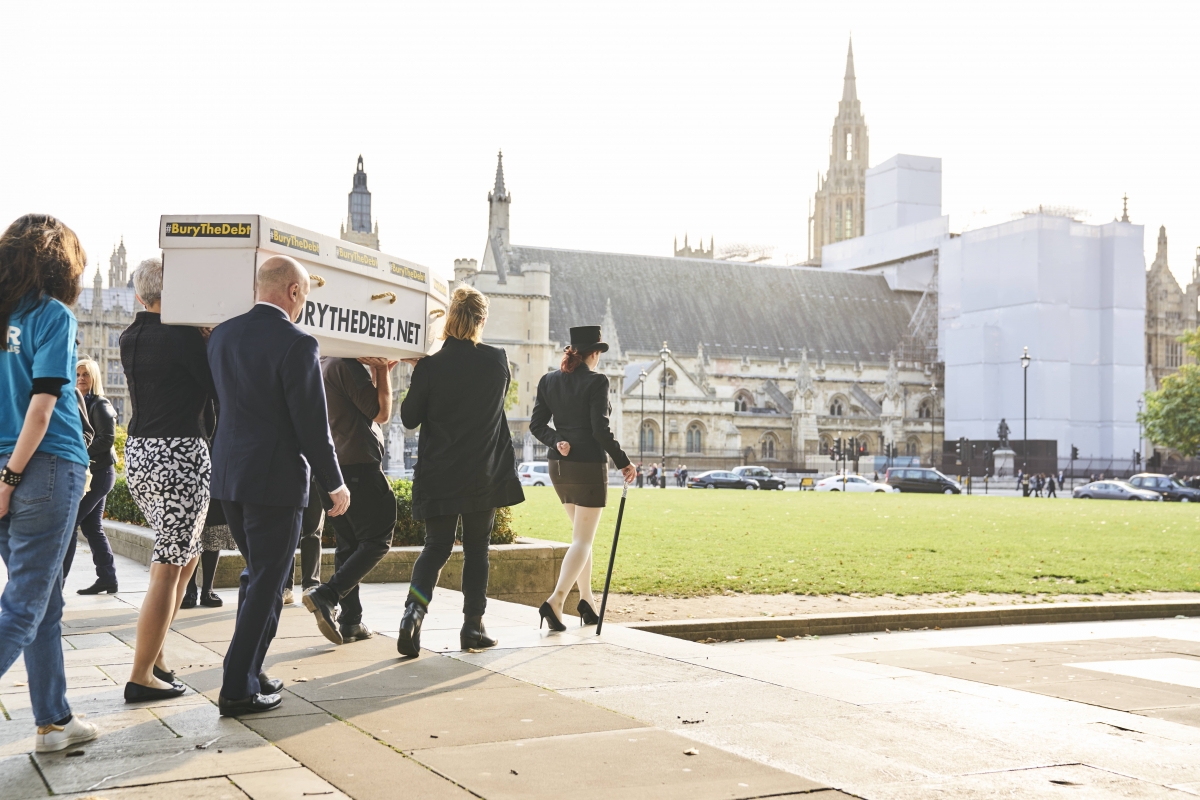 The Fair Funerals campaign has now come to a close.

We intentionally set up the campaign to run for a fixed term, with a view to achieving as much as we could to address funeral poverty – and to leave a significant legacy.

However, Quaker Social Action along with the Down to Earth team will be continuing to:

For four years the Quaker Social Action campaign has had a huge impact across three key areas - the funeral industry, in government and by generating public awareness:

In the autumn, we will be releasing a full impact report on the Fair Funerals Campaign with recommendations for next steps towards bringing a halt to funeral poverty.

If you are interested in receiving a copy, please get in touch on gilesrobinson@qsa.org.uk

*As the industry is unregulated an exact figure of funeral directors is unknown, but as of March 2019, 1,386 funeral directors or branches have signed up, which will increase substantially when Dignity, one of the two largest funeral providers in the country becomes pledge compliant in 2019.

Visit down to earth