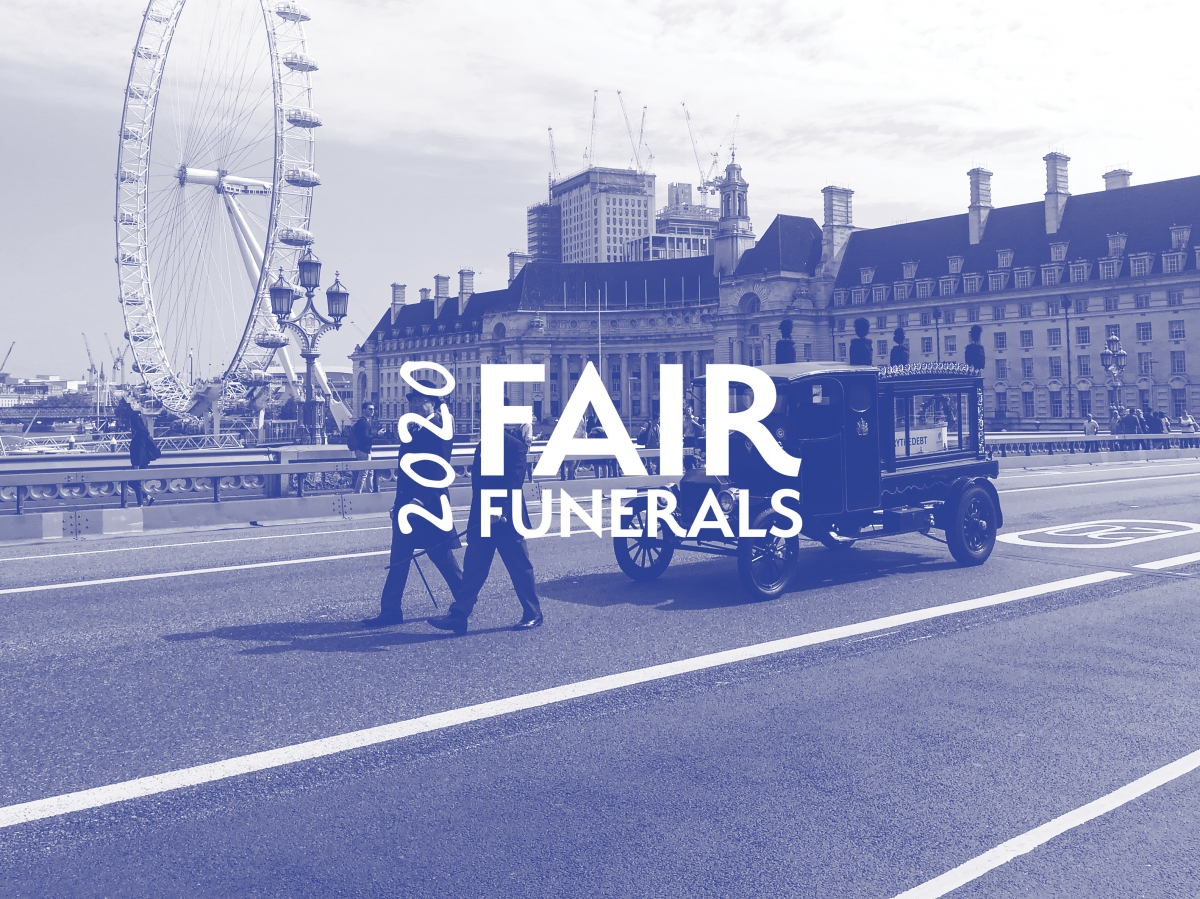 Funeral directors across the UK have committed to providing transparent pricing by signing the relaunched Fair Funerals pledge 2020.

QSA has relaunched the pledge amid ongoing concerns at the scale of price rises and the behaviour of some funeral directors in the sector, with the Competition and Markets Authority conducting a full scale investigation.

Upon the launch of the investigation last year, the CMA accused some funeral directors of taking advantage by charging high prices at a time when customers were vulnerable. It said the reluctance of firms to disclose clear prices, including online, and to provide comprehensive information on the quality and range of services made it hard for people to compare funeral directors. The CMA has since reported that half of the funeral director websites they audited did not contain price information.

Quaker Social Action, which provides the only UK-wide helpline for people struggling with funeral costs, has relaunched the Fair Funerals pledge to encourage funeral directors to address the national funeral poverty crisis from within the industry itself.

The relaunched Fair Funerals pledge provides customers with an online tool to check whether their local funeral director is committed to helping them find a funeral within their means, ensuring they are open about the price of their services, including any third party costs, any deposit required and when the final balance is due.

“Last year Royal London reported that the average debt taken on by those who struggle with funeral costs had increased by 14% since 2018. We frequently support clients who are confused and unclear about quotes they have been given; what costs are for, whether third party fees are included or simply what the total will be, having been told they will only get something in writing after the funeral. Clearly much more needs to be done and so the Fair Funerals pledge is continuing its activity as part of Quaker Social Action’s Down to Earth service.”

The average cost of a funeral in the UK has soared in recent years leaving many families thousands of pounds in debt. According to Royal London, the average cost of a simple funeral now stands at £3,785. Last year the CMA stated that the essential elements of organising a funeral have increased by 6% each year – twice the inflation rate – for the last 14 years.

Vicky Wilson, who organised a funeral for her grandma, said of her experience:

“The ‘all inclusive’ quote we had first been given turned out to be missing a number of costs. With those additions, the final price came in £2,000 higher than expected - taking the final price (excluding the wake) to over £5,500.

What bothered the family most about this experience was the lack of transparency around service expectations and costs. If we had looked around at the time, we probably could have found a tailored offer at a more affordable price. Unfortunately, at a time of need, you expect value and efficiency as a basic standard.”

Catherine Powell, co-founder of Pure Cremation which has signed up to the 2020 pledge, said:

“Every bereaved family deserves expert help to create a satisfying farewell within their budget. The Fair Funerals Pledge recognises firms that already do this and sets a standard for all funeral businesses to follow.”