Why set up a practical support service?

An affordable and meaningful funeral.

In 2010, Quaker Social Action took a risk to set up a pioneering project.

We wanted to support people already struggling to make ends meet. For anyone in this situation, the sudden expense of a bereavement puts an unbearable strain on already stretched household finances. 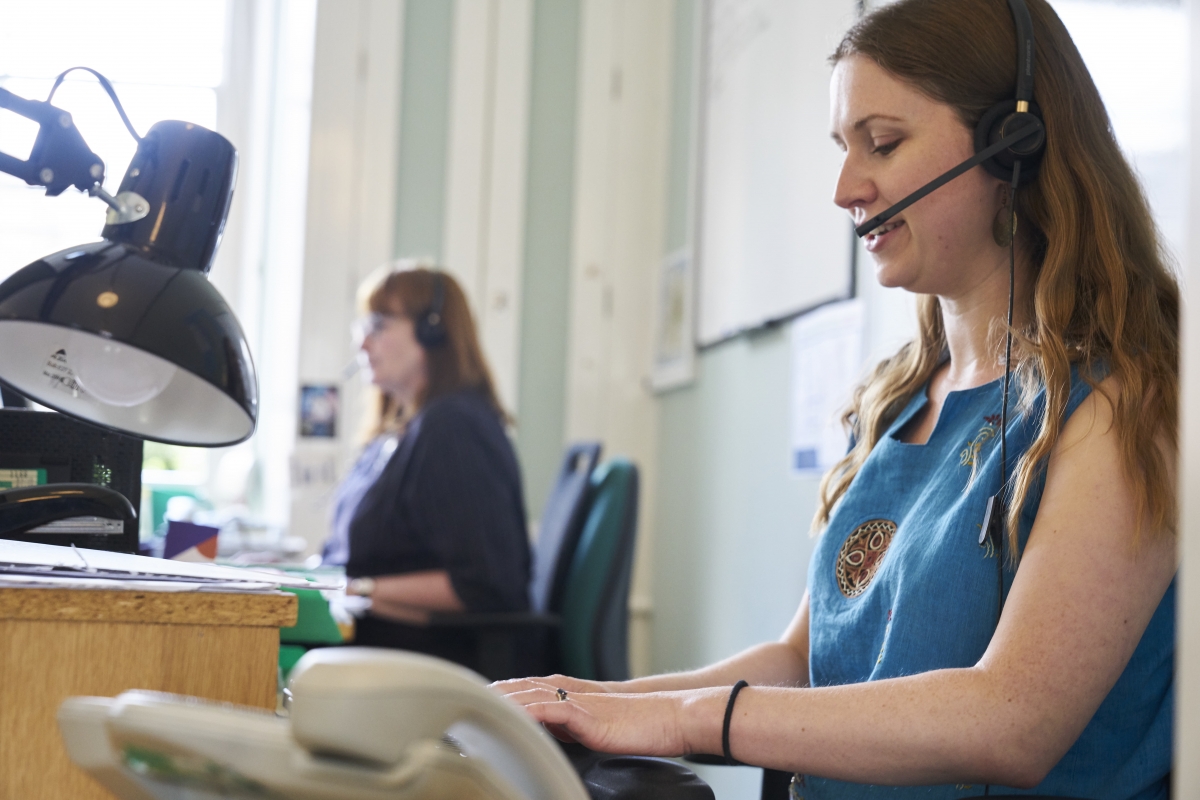 We knew though that an affordable funeral was only half the goal.

A funeral also has to be meaningful. In the words of the poet and undertaker, Thomas Lynch:

Since Down to Earth began, we’ve supported over 5,000 people across the UK struggling with funeral costs. The average funeral cost for a simple funeral now stands at a staggering £3,837, leaving 9% of us struggling to pay without taking on debt (Royal London, 2020).

“Everyone else I phoned said “no I can’t help” or didn’t even get back to me. You were the only one who told me exactly what I needed to do.

Down to Earth service user

Find out more about Down to Earth:

How does Down to Earth work?

What difference does Down to Earth make?

Working on a national scale